What is the future of music streaming? 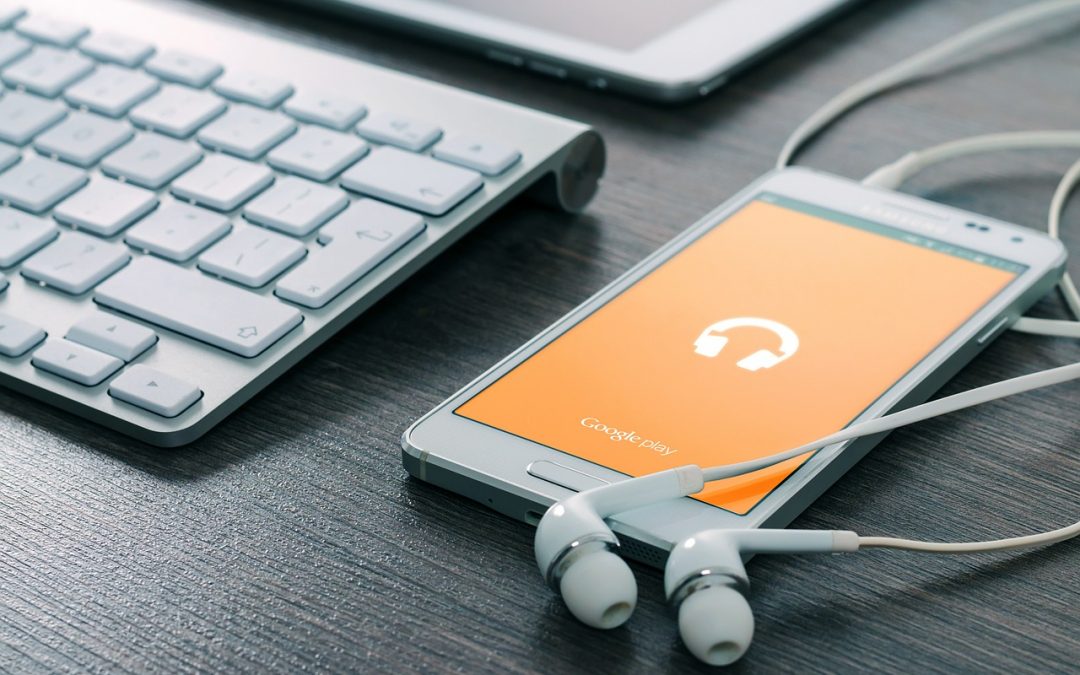 In the past, people listened to vinyl record albums whenever they wanted to hear their favorite artists. They simply purchased a record album and played it on their record player. Then music shifted to 8-track tapes before converting to cassette tapes. After cassette tapes went out of style, people transferred over to CDs and now we have mp3 music download and streaming.

CD music sales have not completely faded from the scene but they are no longer as popular as they used to be in the past. Today, people are downloading music and they are streaming it as well. Music listeners between the ages of 15 – 35 have a different perception of music. They do not find the value (or the reason) in CDs or records for listening to artists.

These individuals have grown up in the world of technology where downloading and streaming music is the norm. They now are using these two processes to get the music that they want to hear. Since this is the case, the music industry realizes that they can no longer rely on hard copy music sales to market their music. They now have switched to a streaming model to push their product.

Streaming is going to be the future of music. Many top level music CEOs and industry leaders have already revealed that this is where music is heading. The Recording Industry Association of America (RIAA) has already revealed that streaming music started to outperform CD sales and musical downloads back in 2012.

Many artists are repositioning themselves to deal with this new reality. However, there are some musicians who just are not in favor of it. Taylor Swift is big time Grammy Award winning artist but she abhors streaming services.

Swift believes that streaming services devalue an artist and their work. In other words, she does not believe that a musician is going to get paid for what their music is worth through the process of streaming.

Many leading music industry experts understands Swift’s point of view but they are not so quick to completely agree with her position on this matter. They realize that many artists are not going to “get rich” through the streaming process but they also understand that no artist makes real money through hard copy music sales.

The real money for artists comes through touring, commercials, merchandising and sponsorships. Streaming, is a platform that just gets the music out to the consumers. Though they pay a fee for this service it is not necessarily going to make an artist rich.

Ultimately, Music streaming is the future of the music industry. While it is still being developed as a model for music sales it will be the industry’s latest way to market their artists to consumers.

Artists may or may not like this method but that does not mean anything. In the end, the industry will move in this direction. In the near future it will be the universal way that people purchase and listens to music.