Individual level inspiration is another power 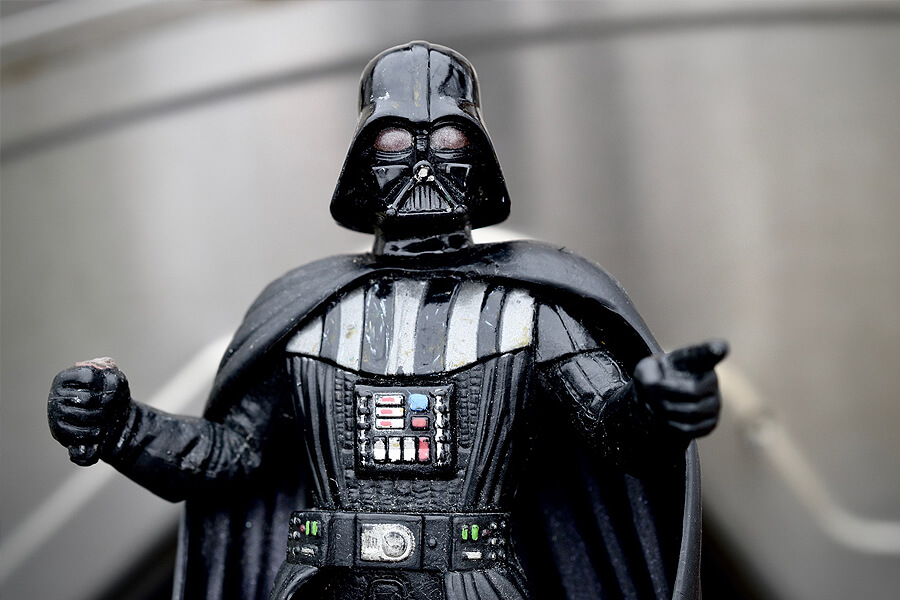 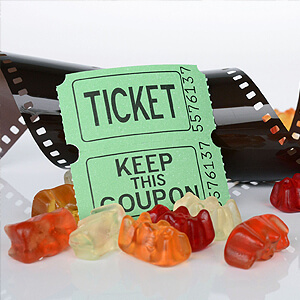