Movies have been known to alter perceptions 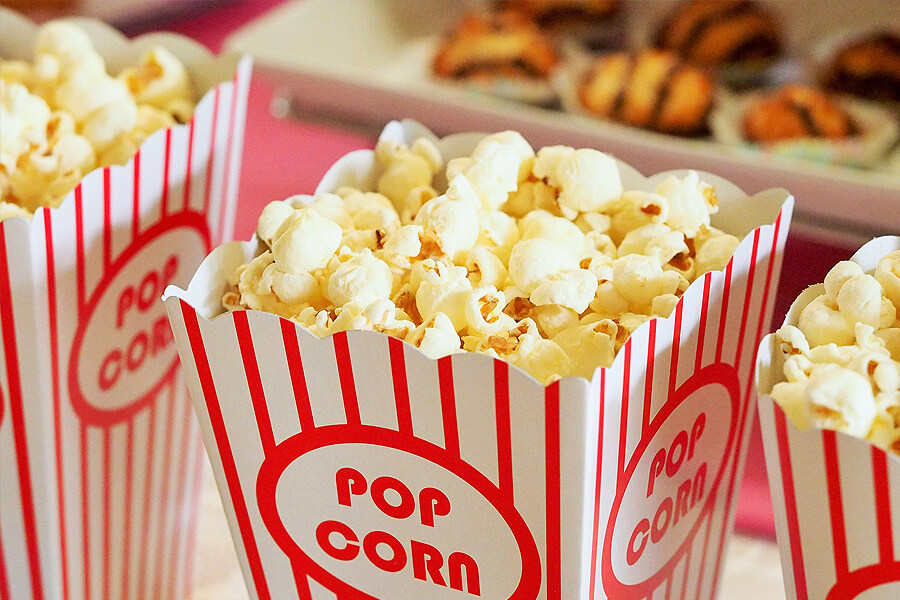 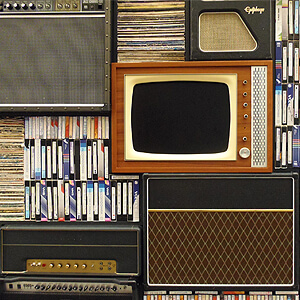