Movies have the power to shape or destroy lives 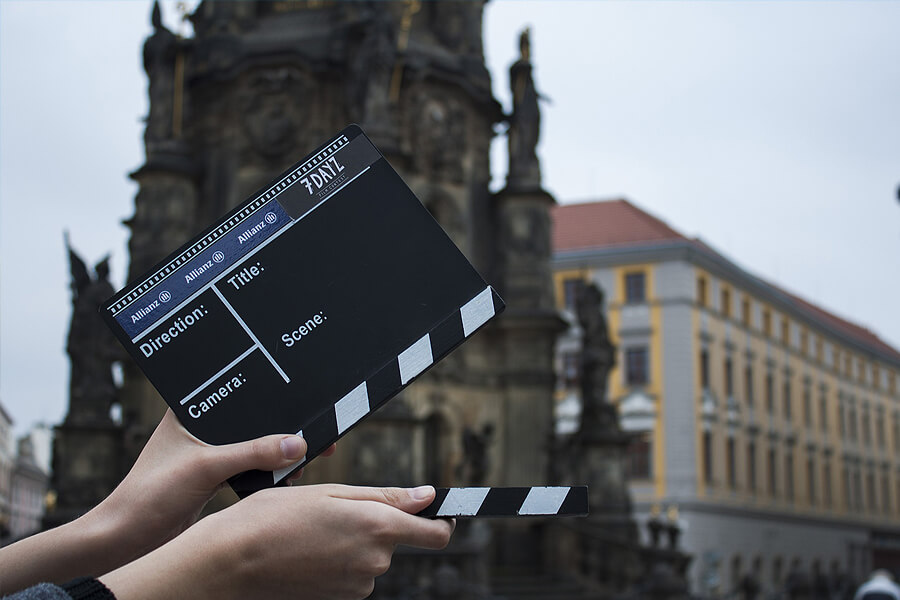 Movies have the power to shape or destroy lives and there is no dispute in this matter but regardless of their positivity or negativity let’s take a look at 10 most powerful movies of all time that left a huge impact on the fans and the world around them.

This star-studded psycho thriller walks you through the life of an accountant who collapses and gives in to the chaos of his mind only to find deeper demons hiding within him. A classic that can absolutely change your perception of life and the world around you. 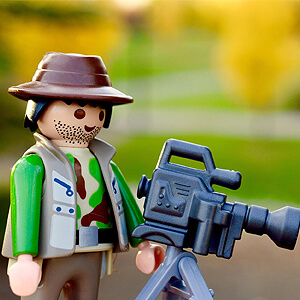 Well who doesn’t know of star wars and we all love the franchise and the fantasy world it takes us into but the truth also is that the movie has had profound impact on millions of lives around the globe and continues to grow on them event today. This is perhaps the first sci-fi film that gave a certain level of acceptance to many inventions that came later.

A story of a man struggling to fight his queen, the love of his life and the life he so loves all at the same time in this powerful emotional drama. The movie captures emotion and the various phases of life in a historical timeline.

Lord of the Rings

The movie Lord of the Rings keeps millions of fans in awe to the point that even the filming locations are now tourist attractions. Although it is another fantasy movie but the lessons of compassion, friendship and courage have changed millions of lives.

Requiem for a Dream

The movie is a clever take on the various addictions that poison human lives today. From drugs to sex and the Television culture to money, nothing is out of our bounds of addictions to a devastating effect. This clever take says it all.

A sci-fi set in future as powerful as this is very rare even by the Hollywood standards. This classic powered by Leonardo takes on a simple idea in its essence; the idea that men can be lead to believe anything given the right methods of persuasion.

Eternal Sunshine of the Spotless Mind

A love story powered by Jim Carry that takes on simple issues of life and the simple things we fail to enjoy in our daily life. This movie has changed lives for millions of couples around the world and taught them to cherish the beauty of their relation while they can.

A war drama that takes you into a world of chaos where everything is either burning or has been burned and amidst this chaos a team of soldier walks into the enemy zone to save a Private, Ryan. This drama has given a new perception to war for billions around the world.

Shindler’s List is a time drama that takes us back to give us the view in the life of Shindler, an unsung hero who lived during World War II. Shindler, who snuck hundreds of Jews right under the noses of German soldiers and saved them in broad daylight, using his fortune.

Everything that’s wrong about the America’s rich and powerful is taken down in this psychological thriller. The American Psycho takes on the spoiled rich children of the United States and the life they live, a life of facades.