Best Ways To Use Your FUT Coins in FIFA 17 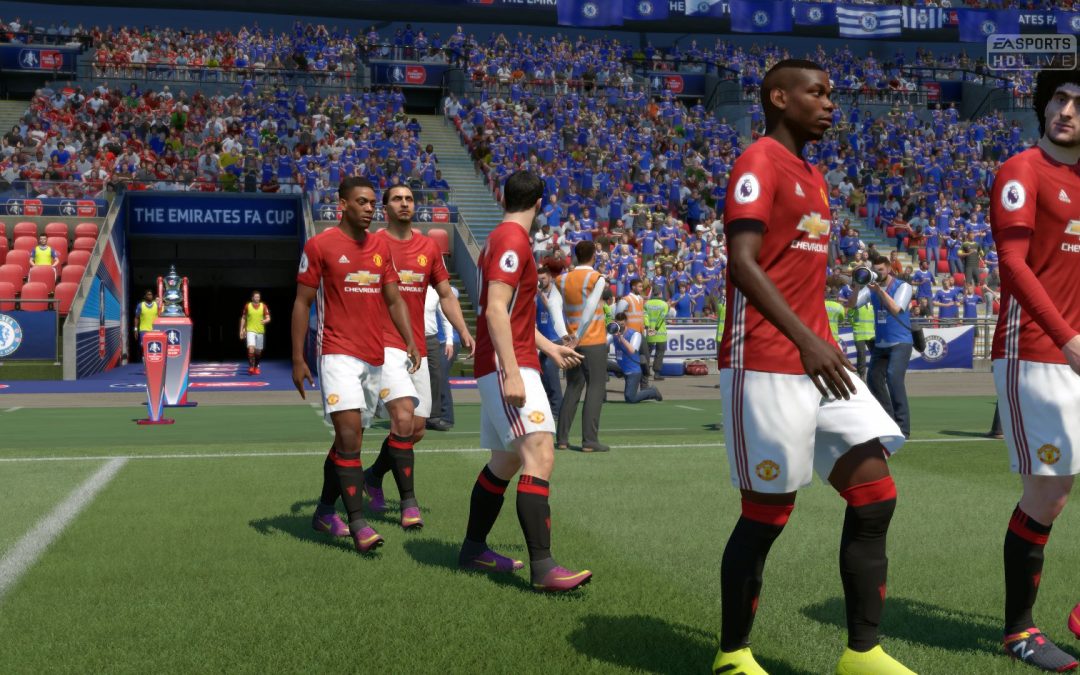 FIFA 17 is the newest installment in the long running sports simulator franchise from EA Sports Entertainment. The game is a simulation of a professional soccer game that utilizes a card based system not dissimilar to many popular trading card games – think Yu-Gi-Oh! but with more Europeans, grass and ball kicking. FUT Coins are the primary currency for the game and obtaining FUT will allow you to spend it to purchase more team player cards which will in turn help your team become stronger and win ever more and more games. You will also need FUT coins to unlock the majority of the important playing modes throughout the game like tournaments and special challenges.

So, with FUT coins being so important to the game and us now understanding how to use them, the obvious question needs to be asked and answered: How do you get them?

The first way you can garner FUT is by participating in Ultimate Team Mode, where you will be reward, generally, around 400 coins per game – however this is not a static sum and is mitigated by player performance. So for instance, if you win but do so by the skin of your teeth you will be getting well under 400 coins, but if you completely blow out your opponent and crush them, then you will be getting well over 400 and vice-versa.

The second major way to earn is to buy perks in the FCC (Football Club Catalog Menu) and unlock coin boosts which do just what they sound like. Starting coin boosters will bump up your earnings by around 200 points per game – which is nothing to shrug at! Purchasing these as quickly as possible (which you can do with a different in-game currency called EA Football Club Credits – don’t ask me why there are so many credit systems in this game) is highly recommended.

Finishing Weekly Challenges as well as competing in player tournaments will also bring you a lot of coin. Despite the fact that they may be quite challenging they will usually pay out much more than a normal game (usually around 500 FUT coins).

Next, we come to the market transfer system which is basically just an open forum for FIFA 17 players to buy and trade players. Just like with the stock market, it is always wise to keep your eyes on the new and emerging players and try to pick up the up-and-comers cheaply and then either incorporate them into your team to utilize their skills or flip them over and sell them for a profit. Of all the methods covered this is the one way which will generate you the most coins the quickest but many players may find it a bit dull to market watch for hours so going back and forth between the market and the challenges and tournaments will probably be your second best bet for garnering FUT coins in FIFA 17.

Finally, if you really wish to dive in and build the best team you can afford to right away, you can go to sites like http://www.fifacoins-kaufen.de to purchase coins in exchange for real money.