The Power of Movies 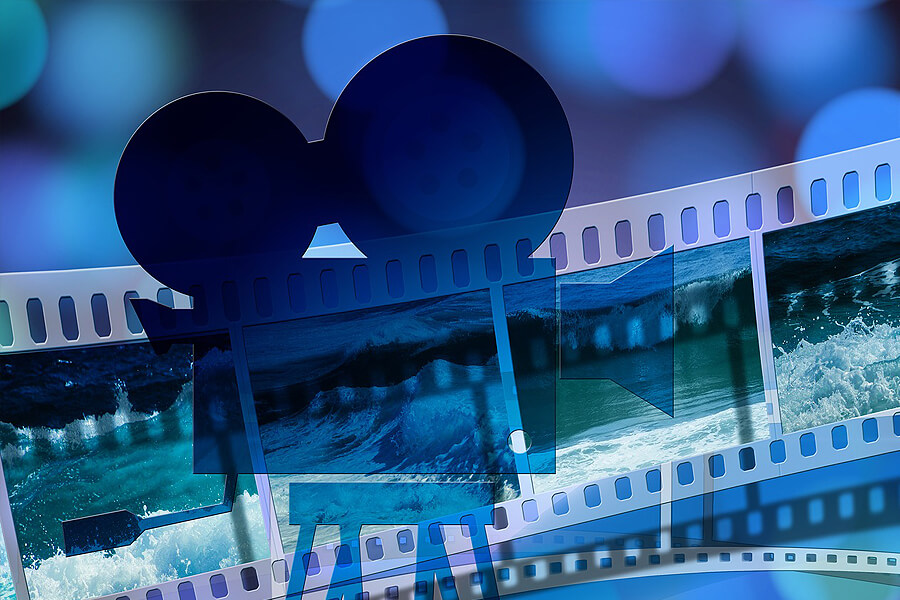 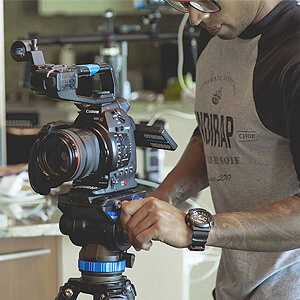