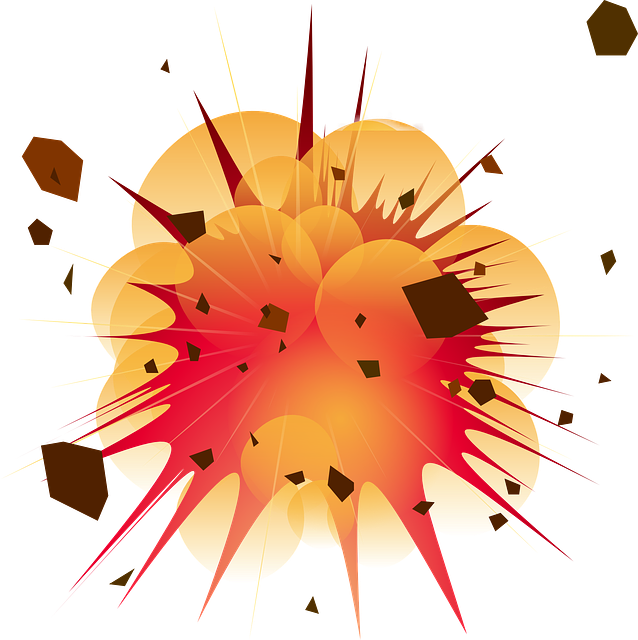 With just a few weeks left of 2019, gamers are already looking towards 2020 and the games that are likely to be the best.

Before 2020 even begins, however, there is one game that is already being talked about as the best game of 2020. That game is the RPG Cyberpunk 2077, which is being developed by Polish developer CD Projekt Red.

The eight-year development cycle — CD Projekt Red first came up with the idea for Cyberpunk 2077 more than eight years ago. The game has been in development for almost all that time, with the studio saying they were not rushing it to completion.

After all, with a game this complex and this unusual, they wanted to be sure when it was released it would not be full of the bugs so many other games have at release.

The unusual setting — With most RPGs taking place in a fantasy world, fans of the RPG genre are excited to see a game that has a cyberpunk setting instead.

With the release of a number of teaser trailers, it also appears the attention to detail in the cyberpunk world is incredible.

The ability to win without killing — Some players love the ability to murder their way through an RPG, while others prefer a more gentle way of playing.

CD Projekt Red has taken this into consideration when designing Cyberpunk 2077. As a result, they say it is possible to complete the game without killing a single character or firing a single weapon.

This will be done with the ability to hack other characters instead of killing them.

The weaponry — Players who do enjoy killing in an RPG world will also be thrilled with the enormous number of weapon choices available to them.

These weapons will also be highly customizable, allowing them to play with guns and other weaponry that is perfectly suited to their gameplay styles.

Early reviews — Cyberpunk 2077 has been previewed in various game conferences in Europe over the last few months, and reviews from critics and fans have been universally positive.

So many are already saying Cyberpunk 2077 will be good enough to be named the best game of 2020, as long as it plays the same way the preview game has played. Read more about Cyberpunk 2077 PS4, for the Xbox or for the PC.